Hotels in Oslo hit hardest by the pandemic in August

After the number of guest nights becoming close to normal in June and July, there was yet another decline in August. It was still hotels who suffered the most, and this is particularly evident in the larger cities, where Oslo had the largest decrease in guest nights.

Restrictions to slow down the spread of the pandemic in August were particularly linked to travel from foreign countries, and since August is traditionally a holiday month in many European countries, which had these restrictions, this is evident in the figures from August.

- Fewer guest nights from Germany, Netherlands, the US and Sweden were the largest contributors to the decline in guest nights in August, says advisor at Statistics Norway, Kristin Aasestad.

Norwegian guest nights at camping sites increased by 33 per cent in August this year compared to August 2019. 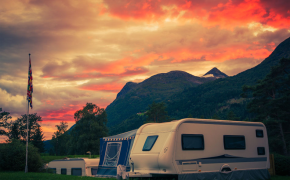 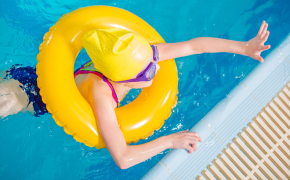