Updated figures from General government, financial assets and liabilities attribute the combined increase in central and local government to large asset gains. Surplus on the government account added NOK 232 billion of the total increase, while asset gains on equities, bonds, and other financial instruments equaled a total of NOK 1 619 billion.

The accumulation of financial wealth that has taken place in general government in the last 25 years tracks the guidelines for government fiscal policy and petroleum management. Petroleum revenue accrued to the central government through taxes and dividends from the petroleum sector is transferred in its entirety to the Government Pension Fund Global, thus directly adding to the government’s financial wealth. The budgetary rules allow for use of the Pension Fund to cover the mainland budget deficit, albeit limited to the estimated long-term real return on the Fund’s investments.

Prior to 2012, the increase in government financial assets was mainly a result of large oil revenues. Between 1995 and 2012, the government holdings increased by NOK 4 700 billion. The contribution to this increase from petroleum revenues alone exceeded 80 per cent. Since then, these receipts have declined, while the return on equities and bonds has been substantial. Between 2012 and 2019, government assets further increased by NOK 6 800 billion, three fourths of which ascribed to asset appreciation. Petroleum receipts accounted for the remaining one fourth.

The combined value of central and local government gross assets amounted to NOK 13 500 billion at the end of 2019Q4. Liabilities totaled NOK 1 660 billion. The net asset value of NOK 11 800 billion amounts to more than triple the GDP. The asset-to-GDP ratio has doubled since 2010 and tripled since 2004.

Total financial assets comprise 75 per cent shares and other equities in 2019. The Pension Fund Global’s holdings of foreign equities constitute a significant portion of the total mass. Also included therein are shares and capital injections in partially and fully government-owned companies, such as Equinor, Telenor, DNB, and Statkraft. 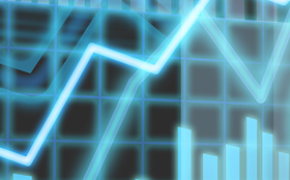 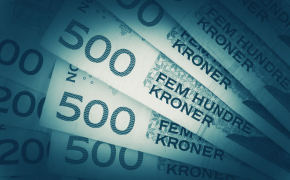 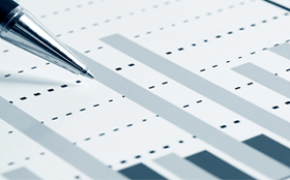 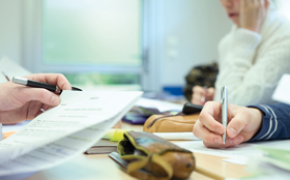