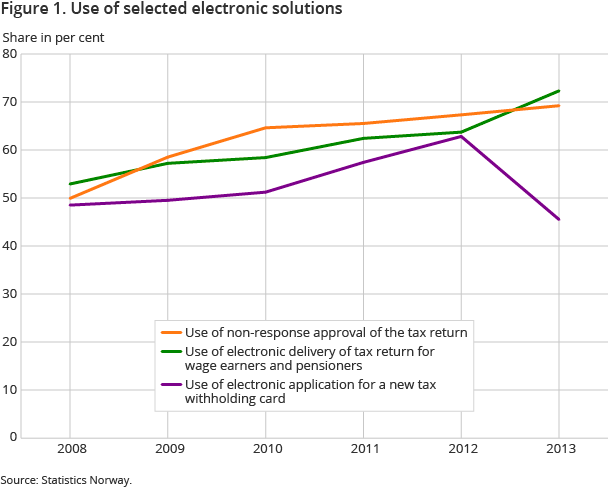 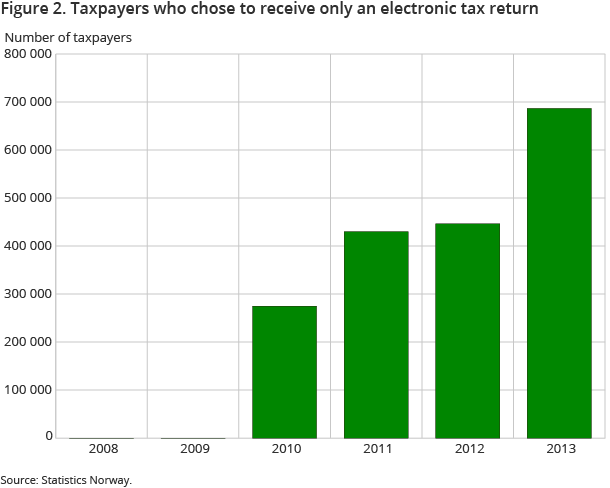 Telephone calls to the Tax Hotline are declining with the growing use of electronic solutions. The number of telephone enquiries has been falling since 2008, and 2013, with a fall of 2 per cent from the previous year, was no exception. However, the proportion of answered telephone calls rose and 83 per cent of the telephone calls concerning tax returns and tax withholding cards for wage earners and pensioners were answered.