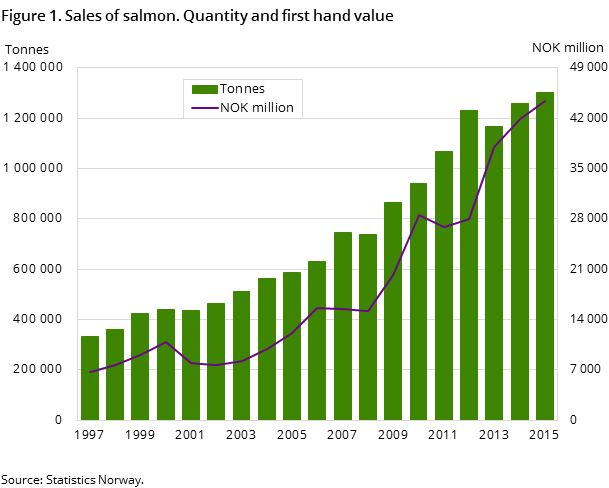 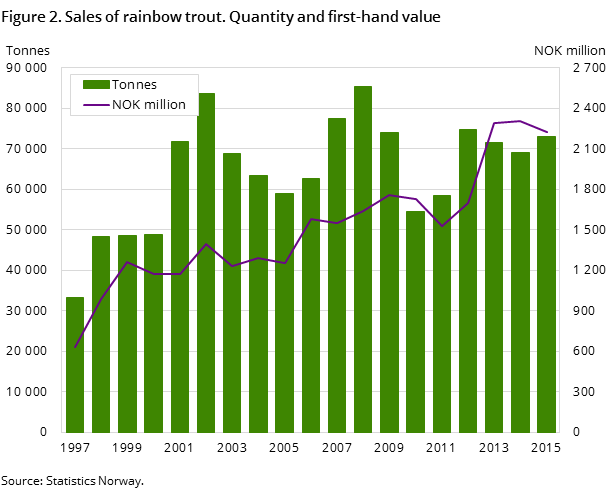 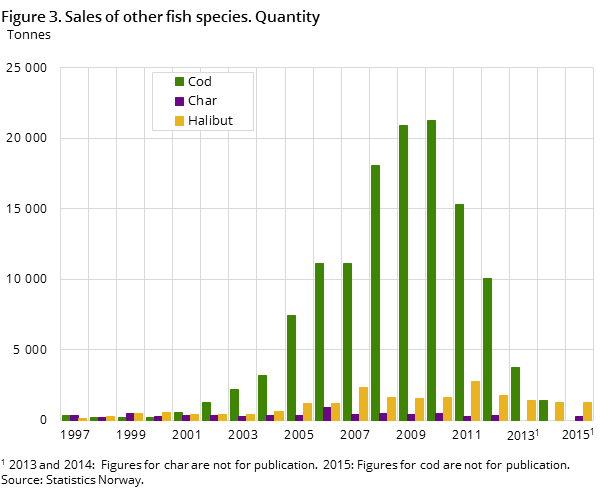 The final figures from Aquaculture 2015 show only minor changes compared with the preliminary figures (June 2016). StatBank is updated with final figures for 2015.