Increase in unemployment among men 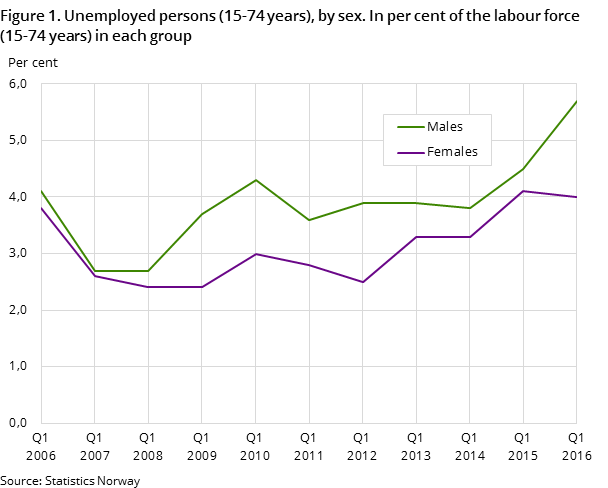 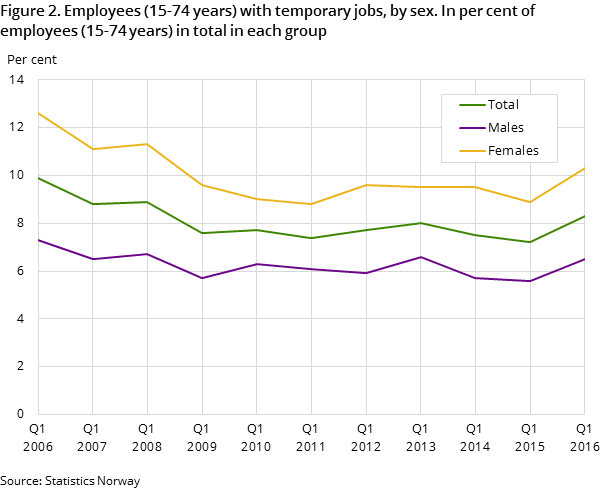 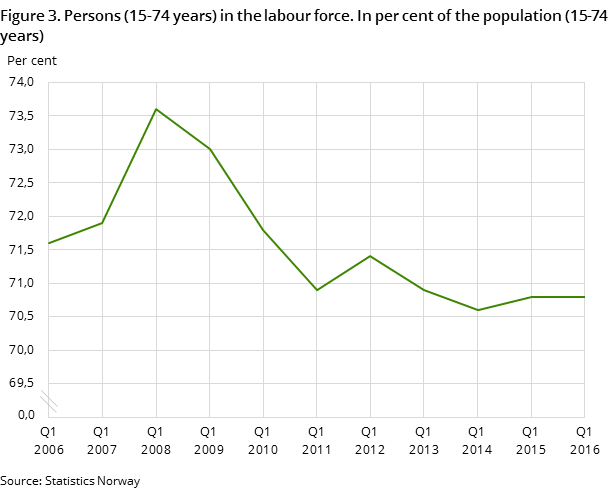 The number of unemployed women remained stable from the 1st quarter of 2015 to the same quarter of 2016, and the unemployment rate was approximately 4.0 per cent both years according to the Labour Force Survey (LFS).

The labour force participation rate among the population aged 15-74 was 70.8 per cent in the1st quarter of 2016, unchanged from the same quarter in the previous year.

Statistical agencies in other countries