Iceland, Switzerland and Norway most expensive in 2017

EFTA members Iceland, Switzerland and Norway were the most expensive countries in 2017 for actual individual consumption. Albania and North Macedonia were the cheapest countries in Europe.

The European price comparison programme showed that the price levels for actual individual consumption were highest in 2017 for EFTA member countries Iceland, Switzerland and Norway, with 72, 67 and 57 per cent above the EU average respectively. The rest of the Nordic countries were among the 8th most expensive relative to EU28. Albania and North Macedonia were the cheapest countries. 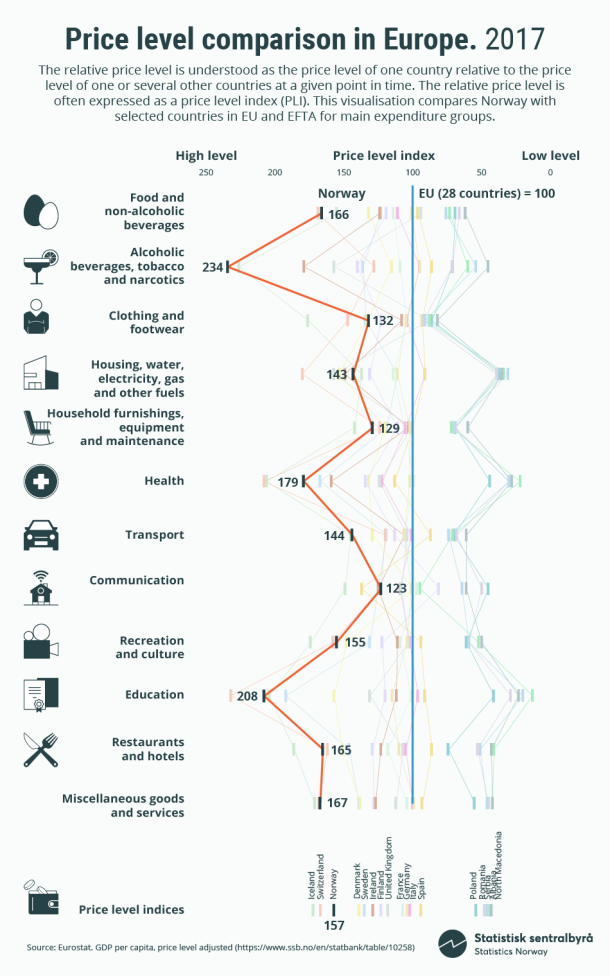 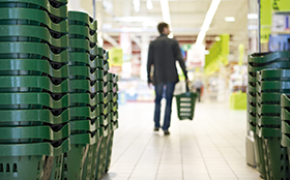 In 2017, Luxembourg and Norway were ranked highest in terms of actual individual consumption per capita in Europe. In the Nordic countries, Iceland had the highest consumption levels for food and non-alcoholic drinks. 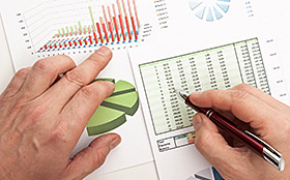 Concepts and definitions in national accounts

Read about important concepts and definitions in national accounts. 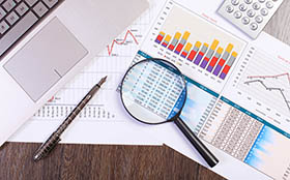