At the end of the first half of 2013, the Government Pension Fund Norway was valued at NOK 160 billion. 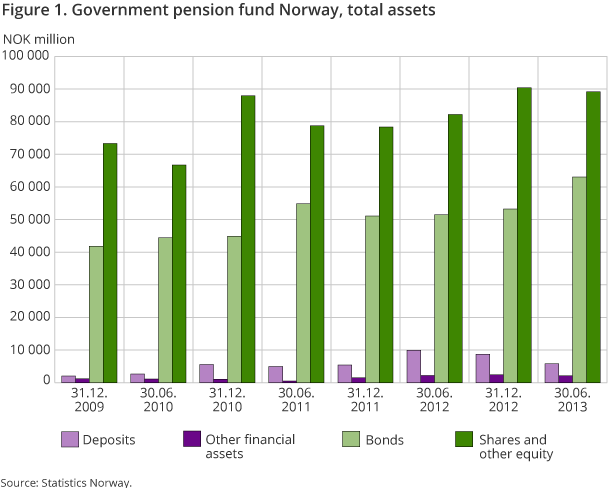