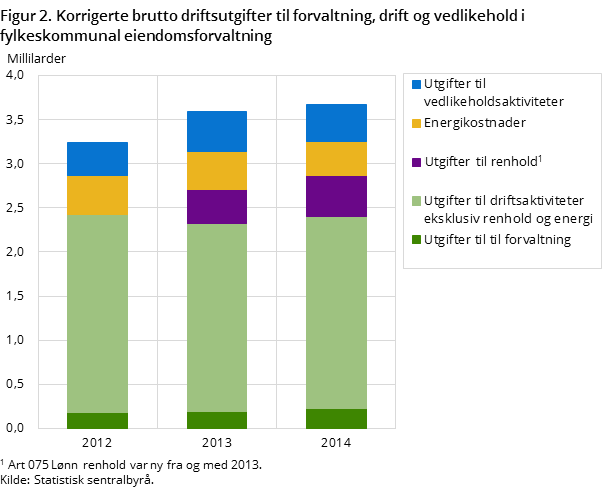 New indicators for the cleaning activities

In 2013, wages for maintenance were introduced in the annual reports for the local government (KOSTRA). These new indicators were published in the property management fact sheets in 2014. Expenses for the cleaning activities in the municipalities were NOK 2.8 million in 2013 compared to NOK 3.2 million in 2014. The expenditure per square metre was NOK 122 in 2013, and increased to NOK 140 in 2014. The county authorities’ cleaning expenses in 2014 were NOK 469 million, and the cleaning cost per square metre was NOK 108. 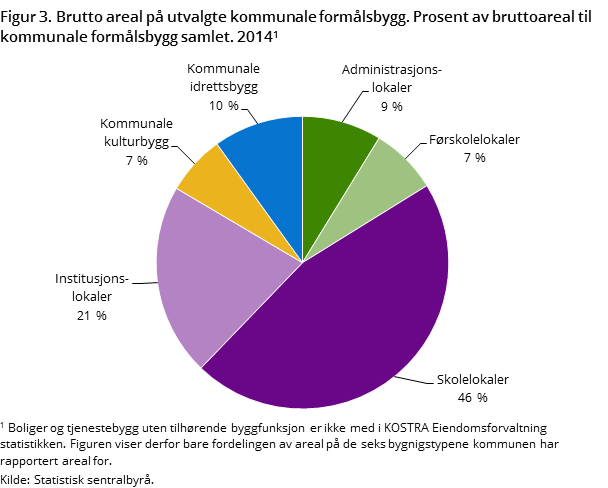 For more detailed data on property management for municipalities and county authorities refer to the KOSTRA fact sheets.

What do the statistics cover?

Due to the fact that not all municipalities have reported their gross area, the total figures for all the municipalities are therefore based on estimations.