Interim seasonally adjusted quarterly national accounts figures (QNA) show an upswing in economic growth in the first quarter of 2017. Mainland GDP increased by an annualised 2.6 per cent, which is higher than estimated trend growth of 2 per cent. It is still too early to be certain that this represents an economic turnaround following the slump in the wake of the fall in oil prices in the second half of 2014, but our projections indicate that this is the case. 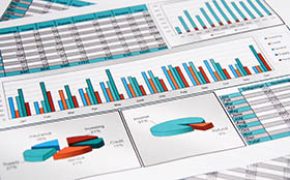 The start of a moderate upturn in the economy?

The upswing in the mainland economy in the first quarter of 2017 is assumed to mark the end of the downturn that followed the fall in oil prices in 2014. Slightly higher income growth is expected to push up consumer growth.