Reduced use of chemical pesticides on greenhouse vegetables

Most vegetables are treated with biological agents 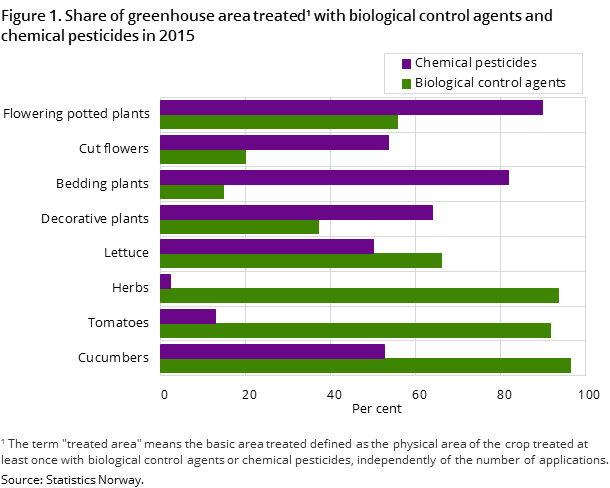 Frequent use of chemical growth regulators in flowers 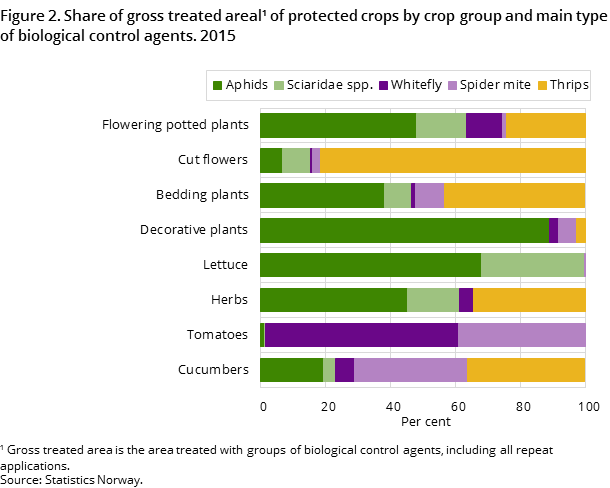