Increased production value – a temporary reprieve for the extraction industries

The Norwegian oil- and gas industry had its second good year in a row because of higher oil- and gas prices in 2018. However, production is still decreasing, and the extraction industries are not showing signs of preparing for increased activity in the future. The support industries on the other hand seem to be betting on a slightly brighter tomorrow. 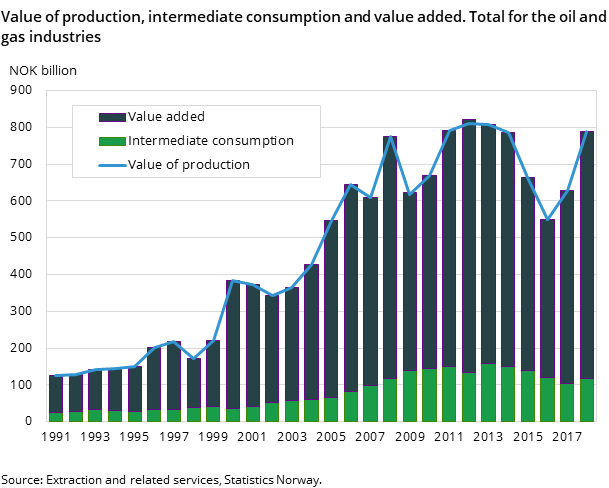 Positive signs from the support industries