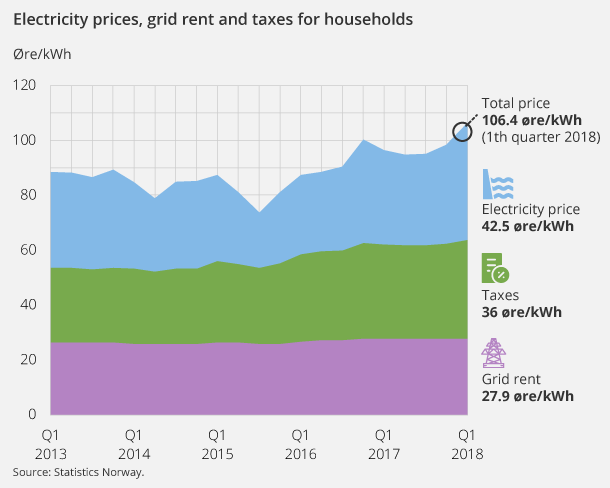 Contracts with variable prices were most expensive