The gender-divided labour market is one of the biggest challenges in achieving full gender equality in Norway, but the disparities in the labour market vary in different counties.

Statistics Norway's twelve indicators of gender equality show that the labour market in Norway is highly gender divided. A gender-divided labour market entails the inequality of women and men in working life. For example, women and men work in different sectors and industries, women are more likely to work part time than men, and a greater proportion of men are managers. These disparities can partly be due to women and men making different educational choices as early as upper secondary School, according to updated figures from The indicators for gender equality.

The gender equality indicators describe gender equality at national and local level by providing a measure of equality/inequality between women and men (see fact box for more details). Nationally, there has been a trend towards more gender equality on most indicators since Statistics Norway published them for the first time in 2008. The gender-divided labour market is also subject to geographic disparities; there are large gender disparities between employees in different counties and municipalities.

What are the gender equality indicators?

The twelve indicators for gender equality denote the equality between men and women. The indicators are based on available register statistics at municipal level, presented with percentages and a score calculated from these percentages. The score is on a scale from 0 to 1. The percentages indicate the situation for both men and women, while the score (on most indicators) is a measure of gender disparity. If the distribution of men and women is equal, and does not favour one gender over the other, there is considered to be equality. In such cases, the score will be closer to 1 than 0.

The gender equality indicators were published for the first time in 2008 with the aim of throwing light on gender equality at a national and local level. From year to year, the disparities are relatively small, but over time some of the indicators have had a significant development; on most indicators, the scores are higher today than they were eight years ago. 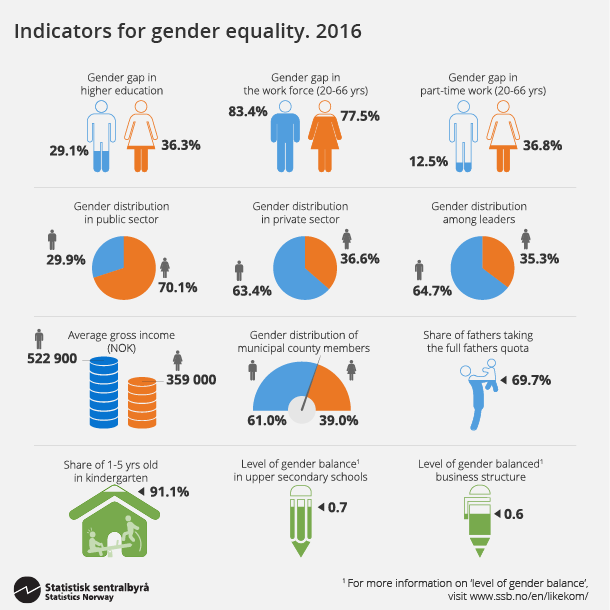 Figure 1. Gender distribution among employed in the public sector. Average for the whole country and selected counties. 2016

Figure 2. Gender distribution among employed in the private sector. Average for the whole country and selected counties. 2016

At the national level, the indicator that measures the ratio of employed women to men in part-time work has the lowest score. In the counties, Oslo and Finnmark score the highest. This means that the disparity in the proportion of men and women working part time is smallest in these counties.

A new data source was introduced for the statistics on part-time work in 2015, which led to a break in the time series for this indicator. Thus, the part-time indicators before and after 2015 are not comparable.

The figures from the new source were not published in 2015 because they were inadequate due to the fact that many wage earners had not been registered with an employment percentage.

In 2016, the quality is considered better for measuring part-time work. However, unlike the figures before 2015, the indicator only shows figures for wage earners, not all persons in employment. In the new part-time indicator, the starting point is the employment percentage for which the wage earners are registered, not the number of hours over 30 hours as was the case until 2015.

Most gender equality in Oslo and Akershus

Oslo and Akershus score high on many of the indicators, and Troms and Finnmark also have many high scores.

It is not surprising that Oslo and Akershus score high on many of the indicators. Many of those living in or around the capital have a higher education, and the number of employers is high.

For example, in Oslo, 40 per cent of all women are managers. This is the largest proportion in the whole country. Akershus comes a close second with 38 per cent. By comparison, only 31-32 per cent of managers are women in Vestfold, Vest-Agder and Aust-Agder. This is largely because the proportion of female managers is particularly low in some of the municipalities, which reduces the average for the counties. At the national level, however, there has been a gradual increase in the proportion of female managers since 2008, and also municipal government representatives.

Men and women in Finnmark have the most equal Income

On the indicator for gender distribution of economic resources, measured by average gross income, Finnmark has the highest score – followed by Troms and Hedmark. In Finnmark, the income level for women is relatively high compared to women in other counties. Men from Finnmark, on the other hand, have the lowest income throughout the country compared to men in other counties. This results in the income of women and men being more equal, and the gender disparity less.

As mentioned, Oslo and Akershus score high on many of the twelve indicators. One of the exceptions is income, where gender disparities are relatively high, although income levels are high for both women and men. Especially in Akershus, both women and men have higher incomes than in other parts of the country, but the income for men in Akershus is at a very high level - which results in relatively large gender disparities.

For other indicators of gender equality that are included in the indicator set or figures for other counties and municipalities than those mentioned in the article, see Statbank.

What is gender equality? 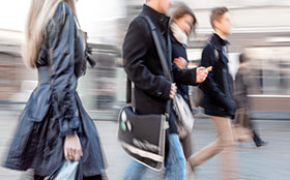