Age upon giving birth is increasing 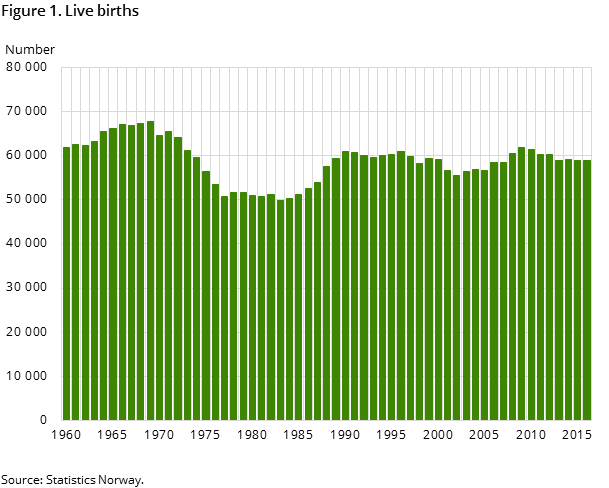 Highest fertility in the county of Rogaland 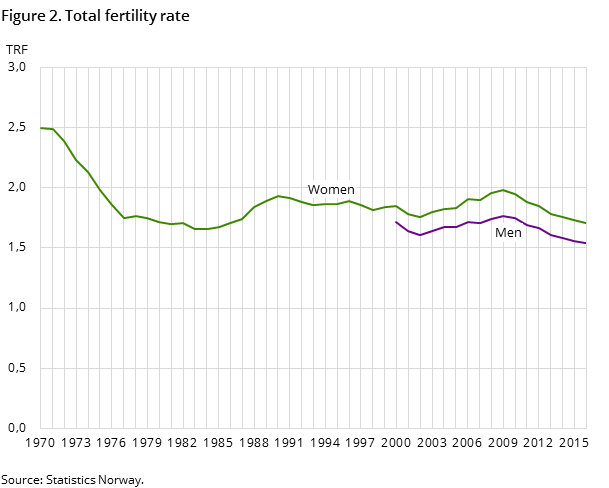 Most children born to cohabiting couples 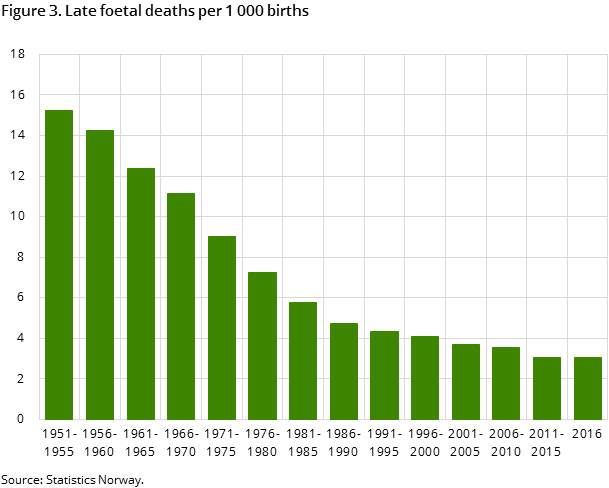