The police and prosecution authority registered 317 900 offences in 2018. This is on a par with the record low year of 2017, and the reports show a continued drop in theft and narcotic offences.

The falling trend in reported property theft and drug and alcohol offences continued in 2018, but the decrease from the year before was far more moderate than in the preceding four years. There was also a registered decrease in the number of traffic offences, and when factoring in the population growth over time, the number of traffic offences is the lowest ever registered in these statistics. However, other offences for profit were 5.5 per cent higher in 2018 than the year before, and there was also an increase in registered incidents of violence and maltreatment and sexual offences. Compared to 2016, 1 300 more sexual offences were reported in 2018, according to new figures from the statistics on Offences reported to the police. 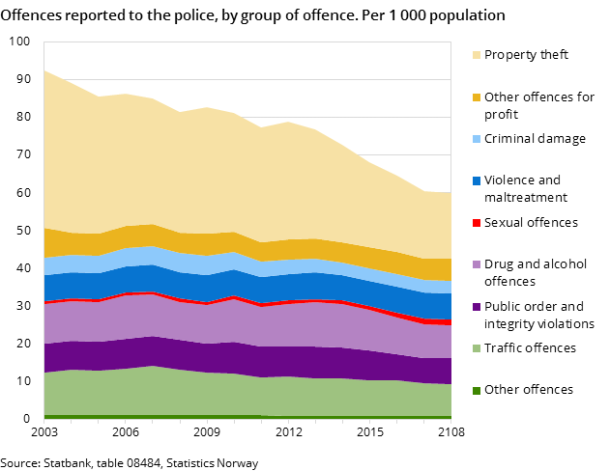 The reporting of drug and alcohol offences depends for the most part on the police and customs authorities’ own control activities. In total, 45 700 drug and alcohol offences were registered in 2018, which is 2.6 per cent less than the year before. This includes 31 600 narcotic offences, nearly 1 400 doping offences, 9 900 accounts of driving under the influence and 470 violations of the Alcohol Act.

During the last five years, the number of narcotic offences against the Penal Code and Act relating to medicinal goods was reduced by as much as 30 per cent. Since 2014, this drop can be seen for almost every county, while the decrease from 2018 has mainly taken place in a handful of counties. In 2018, fewer narcotic offences were registered in Akershus, Oslo and Buskerud, which contributed to an overall decrease of nearly 6 per cent for narcotic offences.

In 2018, almost 92 900 property thefts were reported to the police. This is 2.1 per cent less than in 2017 but is still a considerably smaller decrease than in the previous five years. The trend of a persistent decline in theft is also evident in the survey on living conditions in terms of the crime victimisation in the population.

The introduction of the new Penal Code in 2015 has brought about changes in which types of thefts are considered to be aggravated. In 2018, the 6 600 aggravated thefts make up 7 per cent of all thefts, while the corresponding share in 2014 was 27.5 per cent. The new Penal Code has also brought about several breaks in the time series, especially for some of the specified types of theft. When grouped across severity, we see a slight decline for all principal types of thefts, as shown in figure 2.

In 2018, a total of almost 13 100 thefts from dwelling and holiday homes were reported, including aggravated thefts. This is almost a 5 per cent decrease from the year before. The number of thefts of cars and other motor vehicles was about level with the year before, while the total number of 12 200 car and motor vehicle-related thefts was almost 8 per cent fewer than in 2017.

Figure 2. Thefts reported, by type of theft. Per 1 000 population

In 2018, the police registered more than 30 500 offences classified by Statistics Norway as other offences for profit, which is 5.5 per cent more than the year before. The 2018 increase is due to the 13.5 per cent rise in reported instances of fraud from the year before to 22 500, and an increase of as much as 58 per cent since 2014. The almost 2 200 reports of receipt of stolen property were about level with 2017, but over time this type of offence has the same gradually declining development as we see for reported thefts.

However, reports of other economic offences have seen a significant decrease in recent years. In total, the police registered a total of 5 000 incidences of embezzlement, accounting offences, tax and duty offences in 2018, which is 14.5 less than the year before.

In 2018, the police registered nearly 8 400 sexual offences. This reinforces the development of recent years and represents an increase of 18.5 per cent from 2016. Two types of sexual offences mainly contribute to the further increase, both of which are related to children as victims.

Since 2016, there has been an increase in sexual offences reported to the police under the provisions of the Penal Code relating to pictures and depictions of children and youth under 18 years of age, which is classified in the statistics as ‘Other or unspecified sexual abuse’. A total of 2 300 such offences were registered in 2018 and nearly two-thirds of the total increase in reported sexual offences was related to this type of offence.

In 2018, the police also registered 2 450 rapes, which is almost 15 per cent more than in 2016. What was formerly characterised as sexual intercourse with children under 14 years of age is now classified as rape. In 2018, 850 of the reported rapes were rapes of children under 14 years of age, and these offences make up the largest share of the increase in rapes reported over the last two years.

More reports of the least severe types of violence

There is first and foremost an increase in the least severe types of violence and maltreatment, as illustrated in figure 3. The more than 12 300 reports of assault were in excess of 2 per cent more than the year before, while the 9 100 threats (including aggravated threats) and more than 5 700 incidents of reckless behaviour and stalking were 1.5 and 2.7 per cent more than 2017 respectively. A considerable increase in reported extortion also contributes to the overall increase in violence and maltreatment.

Reports of bodily harm and aggravated assault made up a total of 2 150 offences, which is almost 4 per cent less than in 2017. In 2018, the police also registered 25 murders, 70 attempted murders and 323 accounts of aggravated bodily harm. These particularly severe types of violence saw a combined drop of almost 7 per cent from the year before.

Since the introduction of the legislation on maltreatment in close relations in 2006, there have been annual increases in police reports, as shown in figure 3. However, 2018 was the first year since the introduction that saw a decrease for this type of offence. In total, 3 500 reports of maltreatment in close relations were registered, of which 86 were considered to be aggravated. Combined, this constitutes a drop of more than 6 per cent from 2017.

Statistics Norway is now releasing statistics according to the new Standard for types of offence. Types of offence 2015 was drawn up as a consequence of the penal code of 2005 and the new police codes for registering offences coming into effect on 1 October 2015. The standard includes new groupings of both Type of offence and Group of offence, while the offence categories ‘Crime’ and ‘Misdemeanour’ have been discontinued. The new classification of offences is available in StatBank for figures dating back to 2003. The old classification is still available for figures from all years up until 2014. A detailed overview, including how this corresponds to the police codes for offences, is now available in Statistical Classifications and Code Lists. 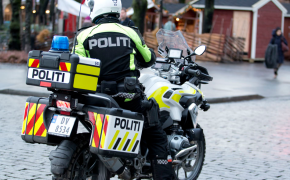 2017 saw a continued decline in victims of offences, but more children under 15 years of age were registered as victims of violence and maltreatment and sexual offences. 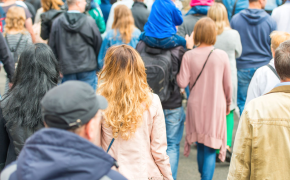 Further decline of victims of theft, not threats and violence

In 2018, 9.0 per cent of the adult population reported that they had been victims of incidents of theft, damage, violence or threats of violence during the past year. This is lower than in all previous surveys on living conditions. The share of victims exposed to threats of violence is somewhat larger in 2018. 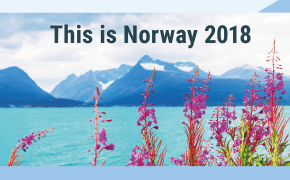